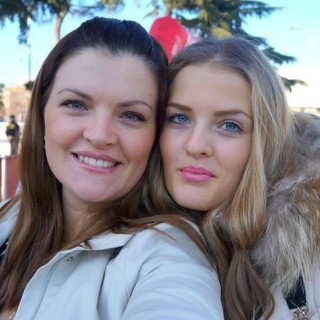 Morning wonderful people! Here we are back home from a trip to Kosovo where we had a family get-together just for fun. Yesterday driving back we had the most amazing view I have ever experienced, and I have experienced a lot of them believe me, well most of you have seen most of them as I have blogged about them and showed pictures. This was while driving along Kukes mountains, it was dark, cloudy and rainy except for this little what you could call a “space” in the sky where sunlight peeked down giving these rays of light which spread out like spotlights. It was amazing, the iphone camera doesn’t do it justice but it was the best that I could do considering the circumstances. See for your self and enjoy! 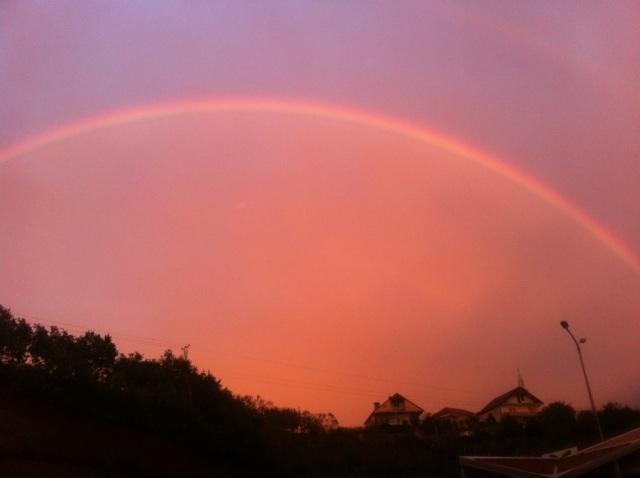 Here are more beautiful pictures from Kosovo. We had to go and visit my favorite city in Kosovo, Prizeren which I love so much. With those mountains surrounding the city, the old castle on top of it, the river running through the city, and all those old buildings, amazing cafes and people. After that we had to stop on our way back home at the beautiful Kukes for late lunch or early dinner whatever you want to call it. The restaurant was just by the lake which is surrounded by beautiful green mountains. The most peaceful place, just amazing scenery. Here it is.

This is Prizeren, the city in Kosovo. 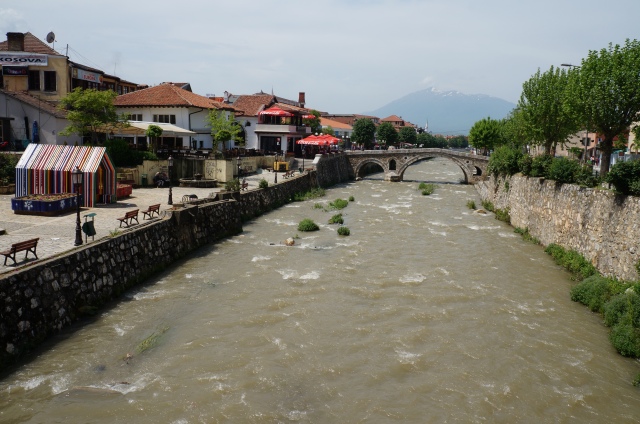 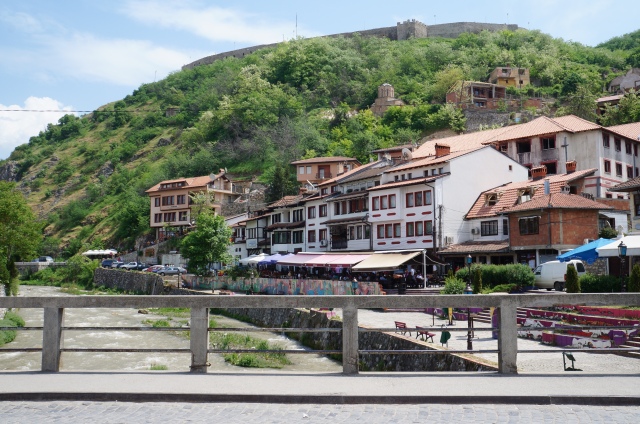 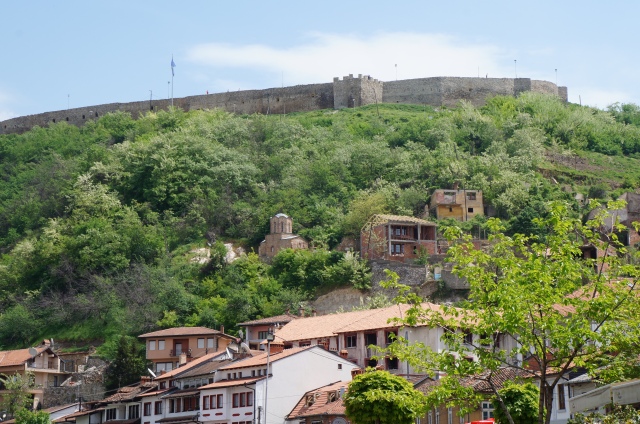 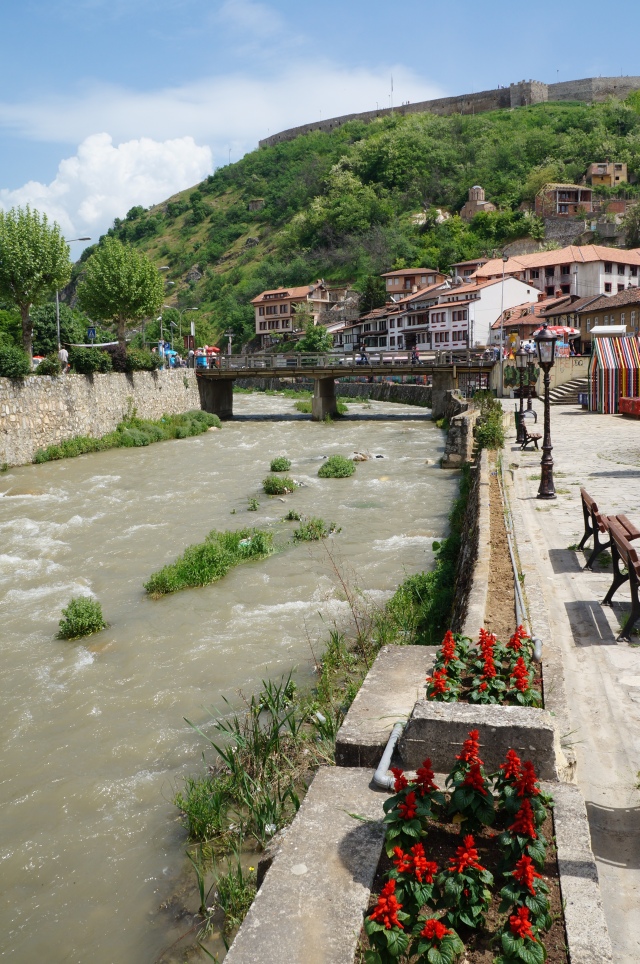 These are pictures of Kukes, Albania. 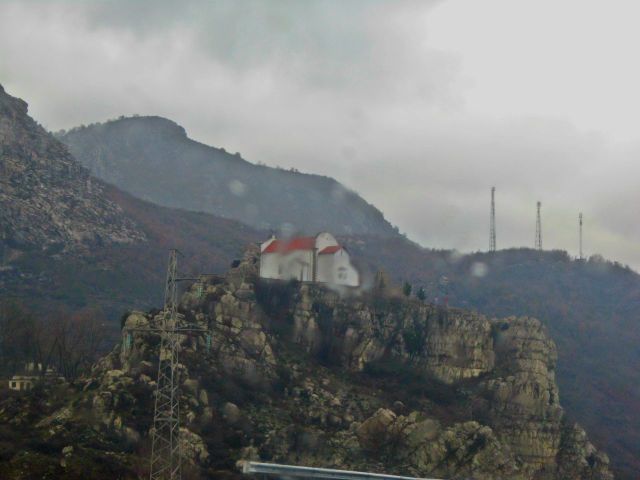 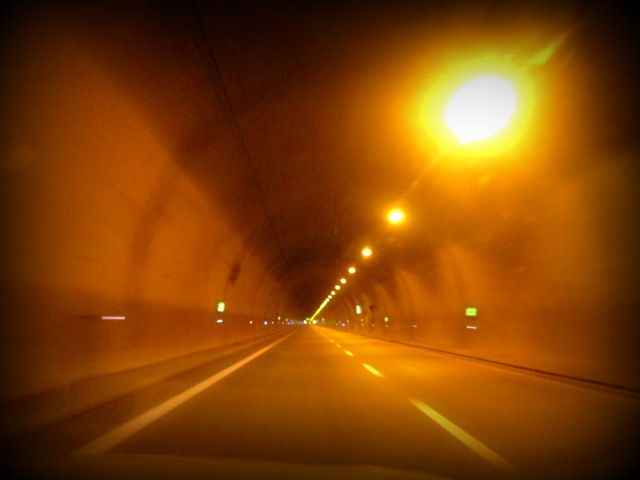 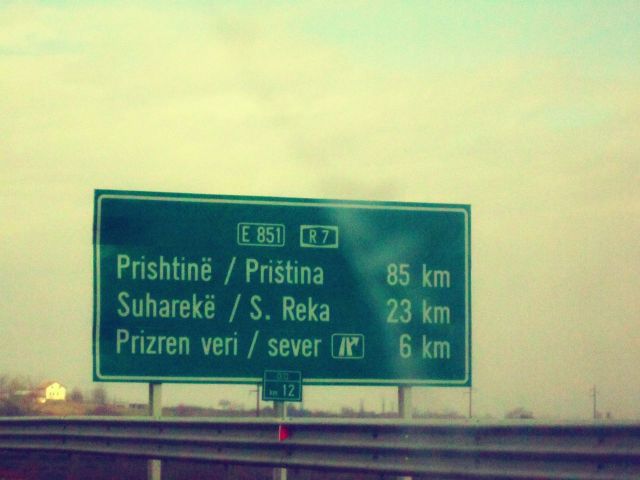 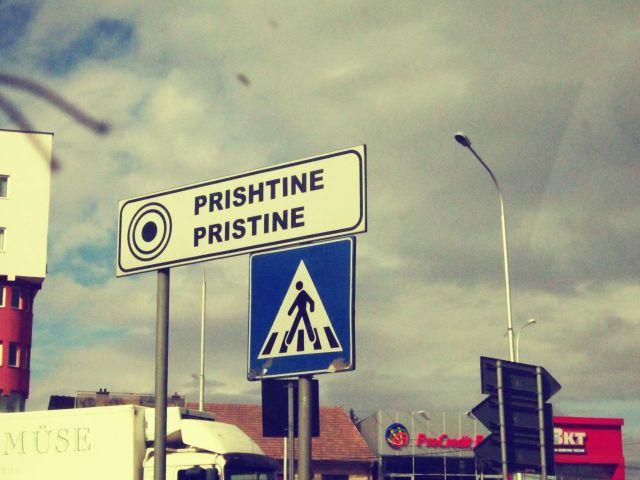 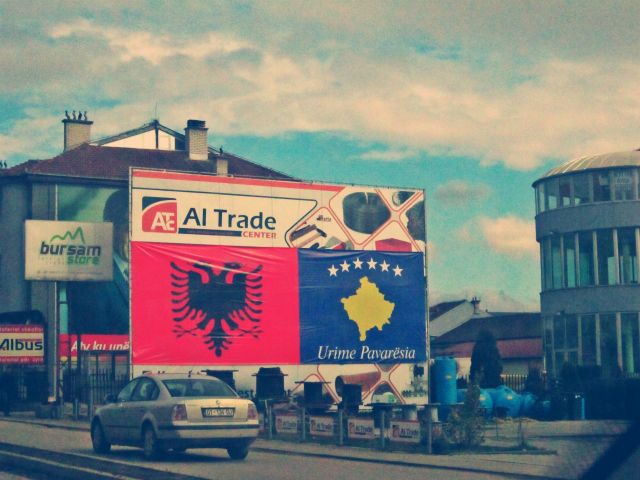